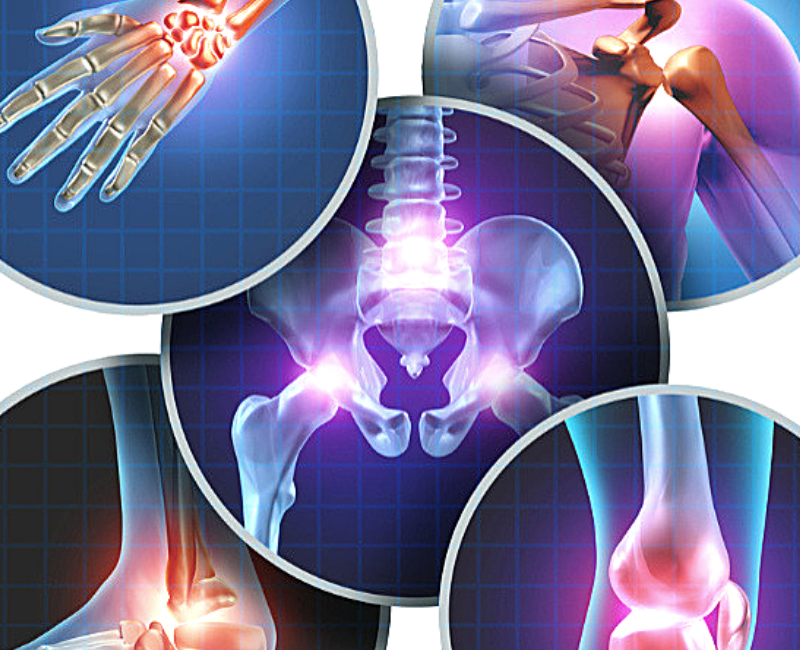 How to help prevent and discover the causes of chronic Inflammation?

Inflammation is a response to foreign objects, pathogens, or damage to the cells in our body. It’s a sign of a healthy, robust immune system and it can protect us from many illnesses and sickness.

Inflammation almost always occurs whenever there is an injury such as breaks, cuts and sprains. It triggers increased blood flow on to the site of the injury and helps to protect it from infections setting in.

Burns involve some level of cell damage, which can also lead to infections. The inflammatory response to burns can appear so much more marked because the cellular damage to the skin does more damage on skin functions than some other injuries. Colds, flu, bronchitis, and other common illnesses also incite the inflammatory and immune response.

Sometimes the immune system responds with inflammation at the wrong times or to ‘less threatening invaders’ such as allergens, which can be found in foods, chemicals, or other substances that the body considers foreign. This overreaction results in an allergy attack.

Poor diet and other lifestyle factors may also cause inflammation. Certain food can irritate the digestive system, and a poor diet can incite the inflammatory response. These factors include stress, lack of exercise (or too much), tobacco, drugs, medicines, gluten, fruits, sugars, processed foods, coffee, alcohol, inflammatory fats, refined flours, grains, and dairy.

Toxic substances such as drugs or alcohol can produce a harmful immune response from the body. Inflammation of the liver can result, which can then also trigger and influence the rest of the body’s immune processes in a very damaging way.

Overusing muscles can cause inflammation

Something as simple as overexertion of certain muscles can cause a state of inflammation. Overexertion occurs when the muscles become overworked, leading to damage. Extra blood is then pumped to the site of the over-worked muscle to reconstruct anything that has become damaged due to overuse. Of course, this same inflammatory response can be helpful against potential muscular infection as well.

If the immune system is not functioning correctly, then inflammation will probably manifest as something out of control or harmful. Immune system issues can be provoked by too much exposure to allergens, stress or poor diet.

HIV/AIDS, Rheumatoid Arthritis, and Lupus are some examples of illnesses or disorders that are associated with a problematic immune system.

Even if nothing is invading or threatening the body physically, stress primes our immune systems to release agents in our blood which are ready to attack at the smallest inconvenience. It’s through these immune changes that chronic inflammation can begin, and start doing its damage.

Other triggers that cause chronic inflammation include:

It’s important to find out what is triggering the inflammation and to try to rebalance the body through diet, detox, bodywork, etc. In more serious cases inflammation may develop autoimmune diseases such as diabetes, colitis, reflux, asthmas, cancer, depression, Alzheimer’s, obesity, autism, metabolic disorders, hypothyroidism (and other thyroid diseases) amongst others.

This is by no means a complete list but the theory is that inflammation in the body causes the onset of many diseases (including certain types of hair loss).

“What we’re not adapted for, however, is the chronic, unrelenting stress that has become so common in modern life. This type of stress provokes feelings of hopelessness and helplessness — what psychologists call a “defeat response”. And it’s the defeat response that leads to increased fat storage, abdominal obesity, tissue breakdown, suppression of the immune system, and all of the other effects I listed above that directly cause obesity and diabetes.“

The full list of chronic inflammation is exhaustive, but to name a few:

Do you want to read more about this article?