The amazing world of Matcha 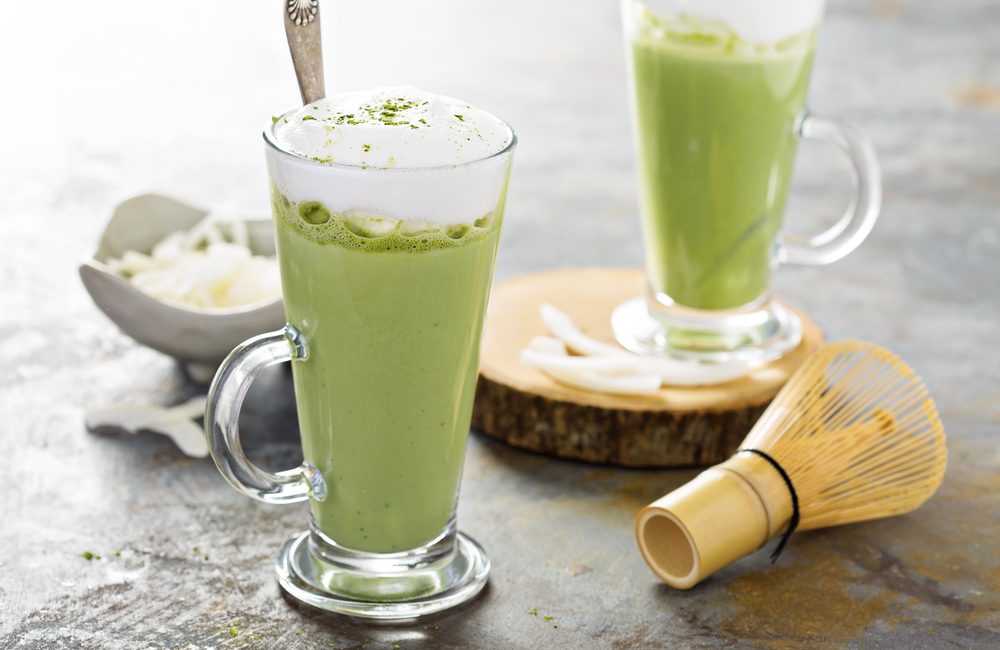 Today we want to let you explore the amazing world, taste and benefits of Matcha!

High-quality green tea ground to powdered form.
The green tea powder is dipped in warm water to form a frothy drink.
Although the origins of matcha are ceremonial, the green tea powder is popular all over the world in drinks such as the latte’s or boba tea and as a cooking component in everything from ice cream to salad dressing.

Ceremonial:
Ceremonial grade is the highest quality matcha from the most carefully cultivated buds and leaves. During processing, ceremonial quality is given the most attention to detail to obtain the freshest, most delicate and smoothest ground matcha. Ceremonial grade is meant to be used on its own, with no other sweeteners or additives, to really enjoy and appreciate the intended taste.

Culinary:
Culinary grade matcha has a more robust, astringent flavor that resists other ingredients it pairs with. It may contain ground leaves with some stems and veins still attached, it may be a slightly different green color than ceremonial grade, and it may often contain a mix of matcha powder from different sources. Culinary quality can still be found in tea; in fact, it’s a great match for mixing with milk for lattes or spirits for cocktails. It’s also less expensive, so it’s more affordable as a cooking ingredient.

In addition, because you consume the ground tea leaf when sipping matcha, you absorb more caffeine content than you would if you were drinking green or black tea leaves. However, like all drinks grown from caffeinated plants, a certain level of caffeine per cup of matcha tea will depend on how the matcha was processed and prepared.

Matcha is best consumed as soon as possible after production. Since Matcha is a ground tea, any exposure to oxygen will immediately diminish the color and taste of tea. If kept in a cool, dark place, it can stay fresh for several weeks to several months (unlike dried tea leaves, which can last up to a year or two).

High in Antioxidants:
Matcha is rich in catechins, a class of plant compounds in tea that act as natural antioxidants.
Antioxidants help stabilize harmful free radicals, substances that can damage cells and cause chronic disease.

Protects the liver:
The liver is vital to health and plays a central role in flushing out toxins, metabolizing drugs and processing nutrients.

Protects your heart:
Heart disease is the leading cause of death worldwide, accounting for an estimated one-third of all deaths in people over the age of 35. Some studies have shown that drinking green tea, which has a similar nutritional profile to matcha, may help protect against heart disease.

Helps you lose weight:
Green tea is known for its ability to promote weight loss. In fact, studies show that it can help speed up metabolism to increase energy expenditure and boost fat burning.

Matcha tea is very easy to prepare with an easy recipe.
Explore, taste, try it out and let us know how your Matcha is going!

The Truth About Matcha

How to Cook Broccoli to Retain the Most Health Benefits