Toxic Cookware: Healthcare Awareness To The Next Level 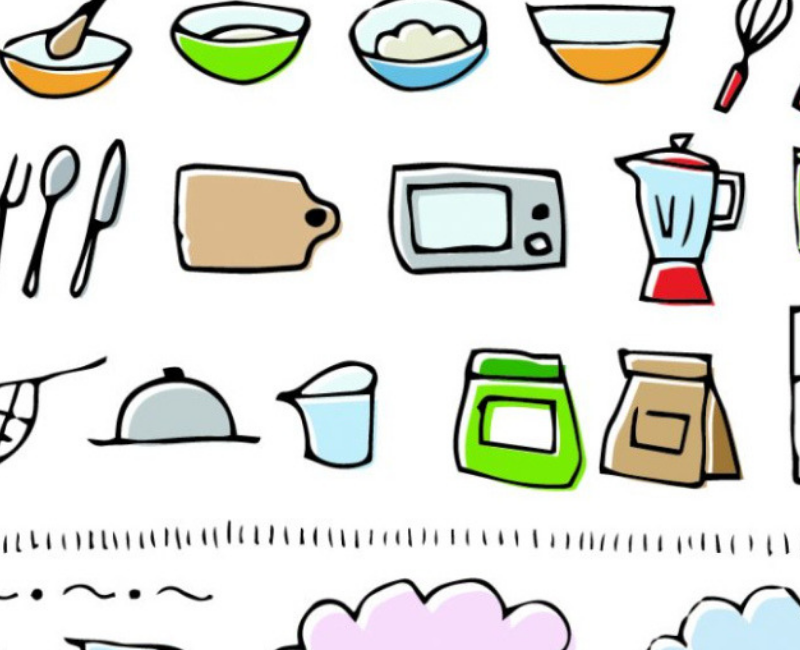 Healthcare awareness: everything you need to know about toxic cookware

Toxic cookware is something I have eliminated from my household years ago because it can have many health consequences. What you eat is essential for good health, but did you know that what you cook it with, or eat on, can also have an effect? Maybe your pots and pans are quite expensive, so you assume it can’t contain any harmful ingredients, right?
Unfortunately, the dangers of toxic cookware aren’t highlighted enough in mainstream media so many of us are none the wiser about the poison we’re letting seep into our bodies. It’s essential that you equip yourself with the right information, and understand the consequences of using toxic pots and pans, as it can severely affect your health.
In fact, there are studies that indicate toxic cookware can cause cancer. Is it really worth the risk?

Look around your kitchen, in fact, look around your entire home. There are products that aren’t completely safe for us, yet we buy them because we’re unaware of it’s the cheaper option. Little do we realise that the pots and pans we use to lovingly cook our meals could be leaking out harmful carcinogens and entering into our bodies.

The biggest offender in toxic cookware is undoubtedly non-stick pots and pans, which when heated up, release toxic fumes that seep into our food. The American Cancer Society stated that: “Pefluorooanic has the potential to be a health concern because it can stay in the environment and in the human body for long periods of time. Studies have found that it is present worldwide at very low levels in just about everyone’s blood.” In addition, several studies on lab animals have found that PFOA can cause a range of debilitating illnesses and affect growth, development and fertility.

Non-stick cookware may appear cheaper and easier to clean but the cons far outweigh the benefits. Once heated the coating can break down and release nasty chemicals, including perfluorochemicals.

The biggest offenders in cookware are the ones coated in Teflon

The chemical substance Pefluorooanic (PFOA), also known as C-8, is the main component of Teflon. This tough-wearing material was discovered by scientist Dr. Roy Plunkett, who was working for the US Company DuPont in the 1930s but only began being manufactured and approved for use in cookware by the FDA in 1962.
It was revolutionary at the time — Teflon coated cookware was easy to cook with and simple to clean, just what Americans wanted post-war. It also helped that it was pretty affordable. It’s popularity soared and soon enough Teflon was being used for all sorts of products — food wrappers, fire retardant clothing, and fabric and rug protectors, to name a few.

However, the bubble finally burst after the Environmental Working Group conducted a study that found Teflon pans released dangerous toxins when used on high heat and that it could cause flu-like symptoms. DuPont had withheld important information regarding the health hazards connected to Teflon.
By 2004 a survey conducted by the Centers for Disease Control (CDC) found that 98 percent of Americans had small quantities of PFOA in their blood. If that wasn’t bad enough, reports found that DuPont had been secretly releasing iodine I-131, a known carcinogen, while operating at a nuclear plant in Washington. Lawsuits against DuPont flooded in after claimants argued that the exposure in their town had caused a series of illnesses such as leukaemia, thyroid, colon, and stomach cancer Another study found that two female workers at DuPont’s plant delivered children with birth defects after handling PFOAs.
As you can see something as seemingly small and irrelevant as a chemical component within a material, can have life-threatening consequences. And it’s not just the non-stick variety we need to avoid. Here are some other types of toxic cookware to stay away from…

This synthetic rubber cookware is made of bonded silicon and oxygen and although FDA approved I would still avoid it as there is not enough research to confirm it’s safety yet. There’s also a strong possibility that silicone cookware leaches out chemicals and contaminates food, and that’s not a risk I’m willing to take.

Do you want to read more about this article?