What is the healthiest salt to use? 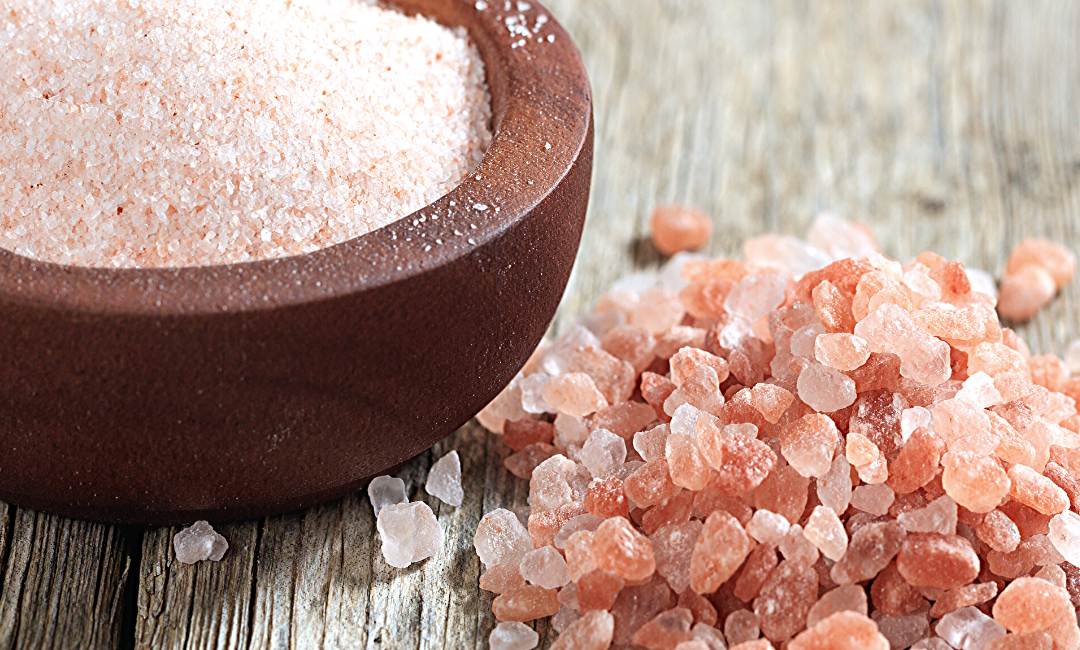 Salt is one of the most common ingredients used in cooking and producing food, but finer (and pricier) sea salt and Himalayan salt have risen in popularity, partly because they’re less processed and people assimilate natural with healthy.

What you need to know about popular varieties on the market

As its name implies, sea salt is derived from seawater. Like other less processed foods, it retains more nutrients — in this case, minerals, such as magnesium, potassium, and calcium, add to the brighter colour and purer flavour of sea salt. You can find sea salt from small, speciality brands and larger, mainstream brands of sea salt, which may have one unexpected ingredient… According to recent studies, most brands of sea salt contain tiny plastic particles that come from larger plastic waste, which pollute the water that sea salt is derived from. We don’t yet know the impact of these plastic microparticles on our health, but my guess is they’re not good for us.

Smoked salts have no significant nutritional benefits over normal sea salt. In fact, they are simply sea salts smoked at low temperatures over a bed of coals, which lends a lovely smokey flavour to the crystals and a grey or tan colour. The smokey flavour lends dimension to certain dishes, but they have no health benefits beyond those associated with regular sea salt.

Himalayan salt is the pink eye candy of the salt aisle. You may find it sold in beautiful, marbled pink slabs, though it’s also found in salt grinders and canisters. It’s mined in the Himalayans, and the colour is said to be due to the mineral content, which may include copper, magnesium, potassium, and others.

In between salt. This is more processed than sea salt and retains fewer minerals.
The salt crystals of Kosher salt are coarser than table salt, so it is a preferred choice for many cooks.

Table salt is often derived from salt mines and is heavily processed, and contains less natural minerals, such as Iodine. Iodine is essential for the thyroid and metabolism.

Meant to be used as a finishing salt, this “flower of the salt” usually has a hefty price tag. It is hand-harvested along the French coastline in the same pools as grey salt.

Originating from Hawaii, black lava salt is unrefined and volcanic. Its black colour is due to its content of activated charcoal, which is great for digestion and removing impurities in the body.

This unique salt harvested from an ancient salt lake in Iran is extremely mineral-rich and slightly sweet. However, its blue colour comes not from mineral content but the natural compression of the salt’s structure over the millennia.

When it comes to choosing a healthy salt, don’t get confused by price. In general, it’s better to consume unrefined salt over table salt since it’s generally lower in sodium and high in essential minerals. However, our favourite salt is Himalayan salt without any doubt and here is why :

There are two varieties of Himalayan salt: fine or coarse. You can use them both.

Himalayan salt is good for you in your regular meals, but you can also add it to warm water or bone broth before starting physical training.

The importance of zinc