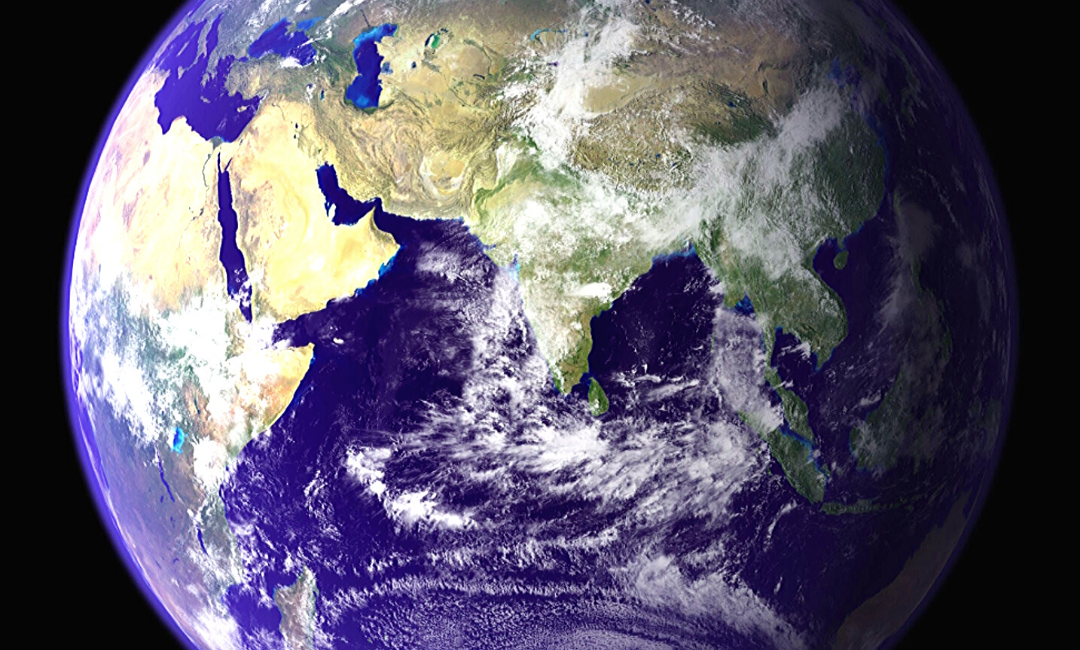 Our planet is running out of space and resources.

Modern man has plundered so much …A team of scientists led by Australian Will Steffen and Swede Johan Rockström published a cheerless article in Science a few years ago. They introduced the concept of “planetary boundaries” in 2009. These are limits that we as humans should not want to cross. If we do so, we will evoke biochemical and physical forces that can fundamentally change life on Earth. We cannot determine how exactly. However, it is not inconceivable that the earth will become much worse or even unlivable for us.

Keep the aircraft in the air with all defect warning lights

The international team looked at how the earth is doing at the moment. They found that we, always looking for more comfort and convenience, have let the Earth cross 4 of its 9 planetary limits. That’s the same as continuing to travel on an airplane with a leaking tank, broken landing gear and countless other defects … until it finally crashes.

The publication in Science does not come from an NGO that exaggerates something to make a point, nor does it come from a group of emphatically activist scientists.

If we want to keep the quality of life on earth as it has been since we existed, then we must do something  NOW  to stop this mass destruction: the loss of ecosystems as a result of declining biodiversity, CO2 emissions changing the environment in the oceans and nature areas changing because of over-fertilization and leaching of agricultural nutrients. It may seem impossible to you, but everything starts with ourselves.

A consequence of economic explosion since the 1950s

The current approaching “planetary boundary” is the result of the economic explosion that has spread over the earth in particular since the 1950s. After a world war that we never want to experience again, we have reached the full size of the Industrial Revolution in half a century. The effects of extinction of species of plants and animals, deforestation, the amount of CO2 in the atmosphere and the amounts of nitrogen and phosphorus that we put into circulation for our food supply are already irreversible. Little more is needed to evoke, in a period of a few decades, forces of nature that can transform the earth that we know today into a potentially human hostile environment. Who at this moment, has children aged 10 knows that his child will experience it. Those who are now fifty are probably lucky and will no longer experience this event.
Several scientists say that the earth can no longer be guaranteed as a safe operating system for people. We have to take into account that the earth becomes uninhabitable for human beings.

No.Similar messages appear in the media a number of times each year. Although this the most serious matter, this topic never has the effect of, for example, a terrorist attack or Tsunami.
Psychologists explain that by pointing to the difference between what is close and far. Even though many of us expect a not-improbable ‘unnatural’ death in 50-100 years, we are not worried about that yet. We are concerned about our safety here and now. After all, we cannot imagine anything at all in a human-unfriendly nature, but we can imagine a plane crash, a terrorist attack or a natural disaster.

What will the difference be if I change something?

“What difference does it make if I change my habits now?” is what many people think. If we can sensitize people around us to all do a few small things, we can really make a difference. It is really possible to change things with a number of things that are within our own reach. If only 10% of the 8 billion people would take measures, we would already make a big difference.

There are a number of things that we can all do to delay the process. The biggest benefit is that it makes you better & healthier ! … Above this,  you can give your child and grandchild a decent life!

Some small things that make a world of difference when we all take action:

Walking is a free sport, it only costs you a good and comfortable pair of walking shoes. Taking the bike is also a 1-time expense and much cheaper than taking the car.

The current measures that are being taken to ban diesel cars from Europe are not enough (for example, these cars will continue to drive in countries where these measures are not followed).

We eat too much, which is not only bad for ourselves, but also for the climate. Think of over-fertilization and the use of harmful substances in agriculture, making the chemical products needed to put our “easy food” packaged in the supermarket … (have you ever thought how many supermarkets there are and how much is weekly) destroyed including poor animals that were slaughtered for free). Choose a clean Ketogenic or Paleo lifestyle and limit processed food, choose meat from animals that have had a good life and buy as much as possible organic (this is, unfortunately, more expensive, but if you buy consciously, you will also use less and throw away ) and buy LOCAL so that your meat does not have to travel halfway around the world
Eating less meat in the first place means less animal suffering, but also fewer greenhouse gases. Eat sustainably caught fish

For example, wash only full washing machines to limit the use of precious water, wash your car less often, make your daily shower a little shorter

Instead of changing your interior every 2-3 years with products that are harmful to the environment, and also cause massive deforestation, buy sustainable furniture and decoration.

For example, during your nature walk or your walk on the beach

So you can do more than you think!

Let us be sparing the planet so our children and grandchildren can have a good life!